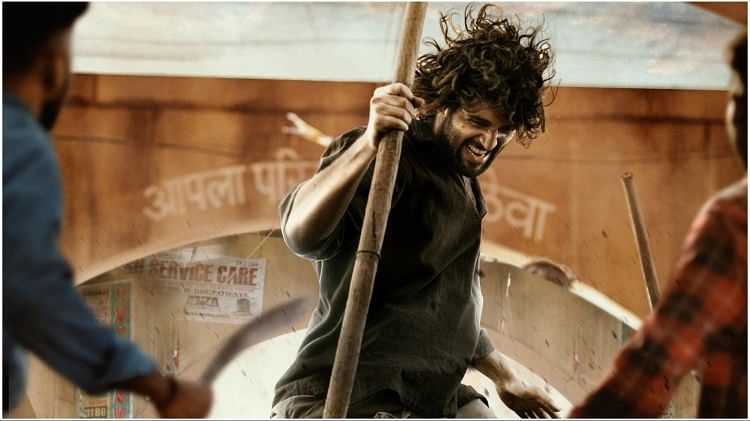 Before the release of any film, people start boycotting it on social media. When it is released, they start waiting for the film to come on OTT. And then there is such a divide in Bollywood films that the makers and actors have to compensate from their pockets. The same thing seems to happen with Liger as well. Vijay Deverakonda’s film ‘Liger’ was released in theaters last week. South has been ruling the theaters for a long time, so this film was expected that ‘Liger’ will live up to the expectations of the audience. Through this film, Vijay Deverakonda has made his debut in Hindi while Ananya Pandey has debuted in South. But this film also fell on its face at the box office. After which Vijay Deverakonda has taken a big decision.

Recently, when Aamir Khan’s film Lal Singh Chaddha flopped, Aamir Khan showed generosity and took a big decision. Aamir Khan did not take any fees for Lal Singh Chaddha. He had given up his entire fee. Now Vijay Deverakonda’s Liger has also flopped. In such a situation, he has decided to return Rs 6 crore more amount to the producers. Please tell that Vijay had charged Rs 35 crore for this film.

The makers did a lot of promotion for Vijay Deverakonda’s Liger. The actor was also seen in the stadium during the Asia Cup 2022. For the promotion of the film, many times he was also seen roaming around wearing hawai chappals. However, all this had no effect on the film and Liger got beaten up badly. After which Puri Jagannath also decided to return the amount to the distributors.

Vijay Deverakonda is currently working on his upcoming film ‘Jana Gana Mana’. That too will be a Pan India film. According to media reports, a high budget was made for this too, but now in view of the condition of Liger, the makers have reduced the budget. Because both Puri Jagannath and Vijay Deverakonda have also given up their fees for this film. And they are working for free.