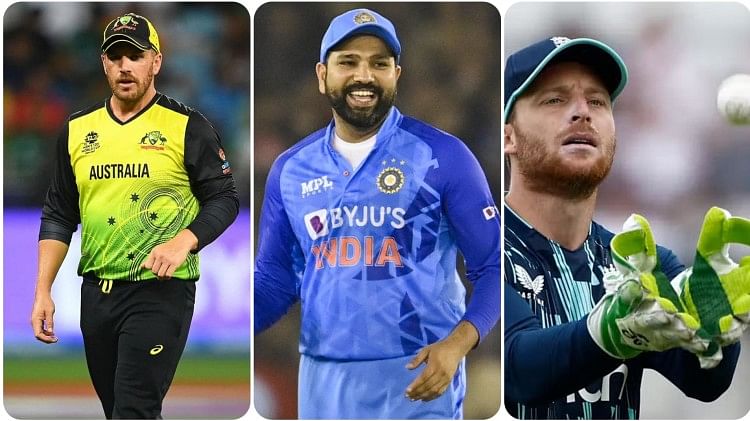 T20 World Cup is starting from 16 October. All 16 teams have been announced for this tournament. This tournament to be held in Australia will be played in two phases. The first eight teams will play the qualifier round and four of these teams will make it to the main round. At the same time, the top eight teams have already reached the main round. The main round matches will start from 22nd October and the final match will be played on 13th November. Last year’s champions Australia team will be defending the title at home this time.

In the qualifier round, the eight teams are divided into two groups – Group-A and Group-B. Group A consists of teams from Namibia, Netherlands, Sri Lanka and UAE. On the other hand, Ireland, Scotland, West Indies and Zimbabwe are in Group B. The top four teams will qualify for the next round i.e. Super-12 round.