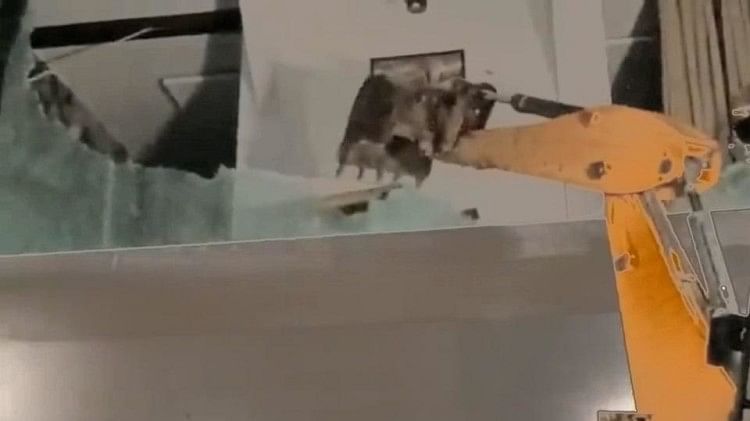 On the orders of Chief Minister Pushkar Singh Dhami, a bulldozer ran at the resort of Pulkit, accused of killing Ankita Bhandari, at midnight. DGP Ashok Kumar said that after the order of the CM, the Pauri administration and police have started action. At midnight itself, the police team started demolishing the resort of the accused.

Ankita Bhandari: The accused hatched a vicious conspiracy, the secret of Ankita’s murder revealed due to Facebook friend

People said that he used to show arrogance because of being the son of the Minister of State. Pulkit Arya, the operator of Vanantra Resort, had pressured Ankita Bhandari to do wrong with the customer. He himself has admitted this. But locals say that the resort was a haven for immoral acts.

When Ankita refused to commit immoral acts, she was murdered. People told that the resort operator used to abuse and beat the employees. But the staff did not say anything out of fear. This was the reason that the employees here used to leave work in no time.

The resort operator and his associates have killed a daughter. There used to be immoral acts in the resort. But the revenue police did not take any action. Along with demolishing the hotel, action should also be taken against the local revenue sub-inspector.