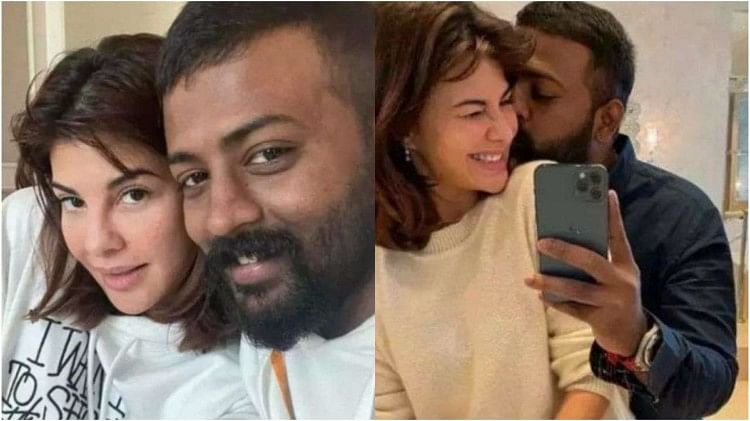 Actress Jacqueline Fernandez’s name has been associated with thug Sukesh Chandrashekhar for a long time. From the pictures going viral to giving expensive gifts, everything has come to the fore in the investigation. Let us tell you that in the past, the ED had revealed that thug Sukesh used to give very expensive gifts to the actress and she used to accept it. Now according to the ED’s charge sheet, it has come to the fore that Sukesh had bought a house for actress Jacqueline in Sri Lanka, besides he had also booked a bungalow in Juhu, Mumbai.

The ED has made some shocking revelations in its charge sheet. According to the chargesheet, Jacqueline knew about all the dark exploits of Sukesh, even after that she kept on taking expensive gifts from him. It is also written in the chargesheet that Sukesh has gifted Jacqueline’s parents a house in Bahrain.

ED says that Sukesh has told everything about this to his aide Pinky Irani. Please tell that it was Pinky Irani who made Sukesh and Jacqueline friendship. Pinky used to like all the expensive gifts for Jacqueline. When Sukesh used to pay her, she used to give presents to Pinky Jacqueline. In return for all this, Pinky has also got crores of rupees.

According to the chargesheet, Sukesh had talked to Pinky about Jacqueline’s bungalow in Sukesh. After this he had also said about the flat in Sri Lanka. However, the ED is currently probing whether Sukesh has bought any property or not. Apart from this, if it is so, then the money invested in it is not of black money.