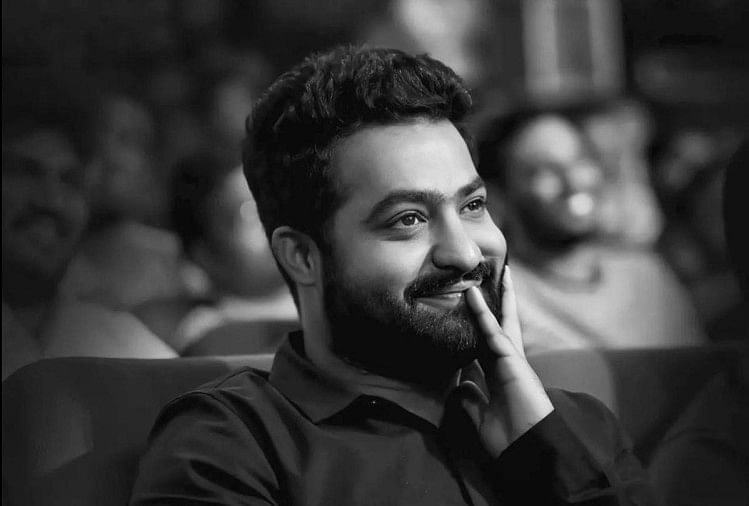 The release date of Ranbir Kapoor and Alia Bhatt starrer ‘Brahmastra’ is all set now. Makers and actors are busy promoting the film vigorously. The team of ‘Brahmastra’ is promoting this film in different cities. In this connection, an event for film promotion was also sponsored in Hyderabad on Friday. But, the event got canceled at the last minute. Interestingly, Jr NTR was also going to attend it as a guest. But after the cancellation of the event, everything remained in the dark. This angered the fans a lot. Junior NTR has apologized to the angry fans.

Let us tell you that for the promotion of ‘Brahmastra’ this event was going to be held in Ramoji Film City, Hyderabad. Apart from Jr NTR, Alia Bhatt, Ranbir Kapoor, Karan Johar and Nagarjuna were also to be a part of the event. There was only a short time before the event started that it was cancelled. Fans were deeply saddened by this. Not only this, there is a lot of resentment among some fans and they demanded that the star apologize for this.

To persuade the angry fans, Jr NTR obeyed his wish. The actor has apologized a lot during the press event. Actually, while talking to the media, NTR said, ‘I want to apologize to my fans. Along with this, I also want to apologize to the national media and Telugu media. Let us tell you that this event was canceled due to lack of permission from the police. According to reports, Hyderabad Police has deployed personnel for Ganpati immersion. In such a situation, sufficient number of police personnel could not be deployed for the event of ‘Brahmastra’. It is also being claimed in the reports that there was also a political rally in the city, due to which the event had to be cancelled.

Directed by Ayan Mukerji, the film is releasing on 9th September. The film stars Ranbir Kapoor, Alia Bhatt, Nagarjuna, Mouni Roy and Amitabh Bachchan in lead roles. King Khan Shahrukh will also be seen in a cameo role in the film. It is being said that Shahrukh Khan is playing the role of Vanar Astra in the film. Please tell that this is a Pan India film. Apart from Hindi, it will be released in Tamil, Telugu, Kannada, Malayalam. SS Rajamouli is presenting these 4 languages ​​in South. The film is made under the banner of Karan Johar’s production house.