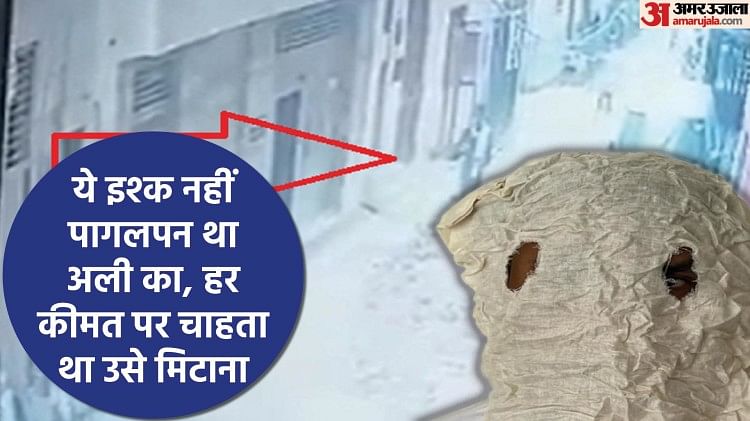 The South District Police claimed to have solved the mystery behind the shooting of a Class 11 student in Sangam Vihar. The main accused Amanat Ali alias Ali has been arrested by the police. The student had stopped talking to the accused by blocking him on social media. The accused got so annoyed by this that he along with two friends conspired to kill the girl student. But the girl was lucky that she survived despite being shot. Bobby and Pawan alias Sumit, both the accomplices of the accused, have already been arrested. Two country-made pistols, three live cartridges and one shell were recovered from their possession.

South District DCP Benita Mary Jacker said that a 16-year-old student of class 11 was shot dead on August 25 in Sangam Vihar under Tigri police station area. After the information, Tigri police station head Rajneesh reached the spot along with the team. The girl was shot in the back in the shoulder. He was admitted to Batra Hospital. The condition of the girl student is now out of danger. Police found a shell from the spot. After registering a case of attempt to murder at Tigri police station on the statements of the girl student, teams of Tigri police station in-charge Rajneesh, Inspector Sumit Deshwal and Inspector Deepak Dahiya and Special Staff in-charge Atul Tyagi started investigation. When the victim student was questioned, she told that she knew one of the accused Amanat Ali, one of the attackers.

Police checked the CCTV footage of the spot. It was found that three youths were following the girl from school. When the student reached B-Block, a youth shot the girl student. Police team raided in Muzaffarnagar (UP). After investigation, the Tigri police station arrested 24-year-old Bobby, a friend of Amanat, from Hamdard on August 26.

wanted to kill the girl