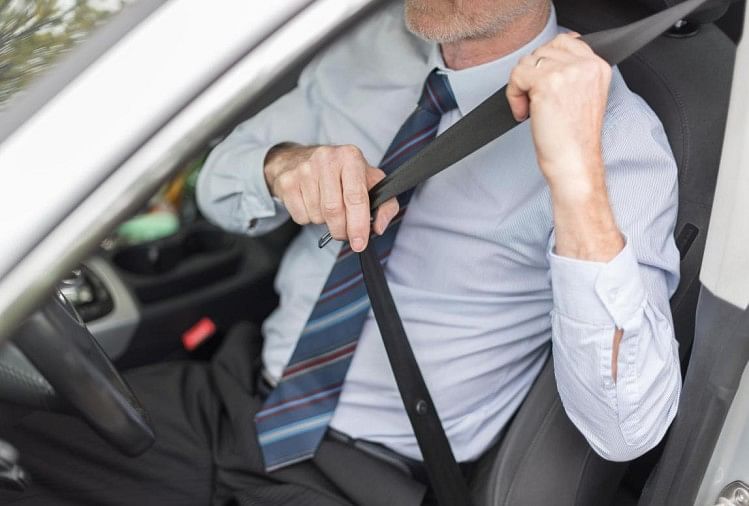 Cyrus Mistry’s death has sparked a debate on the often overlooked safety aspects on Indian roads. This time the debate is especially focusing on the safety of the passengers sitting in the back. His ignorance about the seat belts on the rear seats of the Mercedes GLC is believed to be one of the causes of Mistry’s death on the spot. The tragic incident has forced the Center to rethink its rules on seat belts and seat belt warning systems. The Ministry of Road Transport and Highways (MoRTH) may soon ban all mechanisms to stop the seat belt warning alarm.

According to media reports, after the death of Cyrus Mistry in a road accident in Palghar on Sunday, the ministry will take four important decisions. The report said the ministry will ban seat belt beep alarm stoppers, six airbags in cars and make it mandatory for car manufacturers to have three-point seat belts for the middle and rear seats and to replace the front seat belts and rear seat belts of the car. Will run a campaign to raise awareness on the importance. The ministry can rigorously review the design proposals for new roads and take strict action with penalties on those who fail to meet the prescribed standards.

According to the report, a senior official of the Transport Ministry said, “We are preparing the order for the same and the process is on. An order banning all such types of seat belt clips will be issued soon.”

Cars in India mostly come with a seat belt warning system for the front occupants. Some cars even stop moving if they detect that the passengers in front are not wearing seat belts. However, there is no such warning system for rear passengers. Seat belt alarm stoppers are clips that stop beeping once the seat belt is put on.

This move of the Center was confirmed by Union Minister Nitin Gadkari. “I have issued an order banning the manufacture and sale of such seat belt stopper clips. I’m also working on expanding the range of cameras on our highways to detect and automatically prosecute those who don’t wear seatbelts inside the car.”

In the wake of the sad demise of the former Tata Motors chairman, he said, “People think rear occupants don’t need belts. That’s the problem. I don’t want to comment on any accidents. But both front and rear occupants.” needs to wear a seat belt.” His ministry had earlier this year issued a draft notification seeking consideration of making six airbags mandatory in cars that can carry eight people from October 1. However, a formal notification is yet to be issued after several carmakers questioned the feasibility of the move.