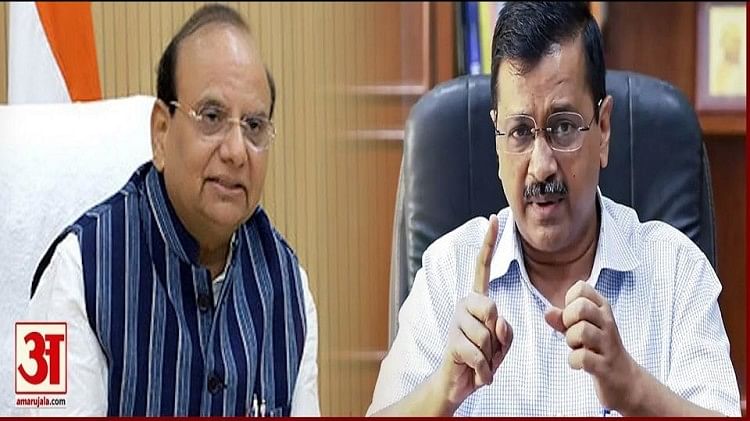 Attacking Aam Aadmi Party (AAP) convener and Delhi Chief Minister Arvind Kejriwal, Lieutenant Governor Vinay Kumar Saxena has said that in desperation, the CM has made serious allegations of corruption against me, taking recourse to false allegations. I will not be surprised if he makes some more baseless allegations against me and me in the coming few days. But I want to tell them that I will not deviate from my constitutional duties.

The allegations of corruption were leveled by Durgesh Pathak, Atishi, Saurabh Bharadwaj and Jasmin Shah during the tenure of the then Chairman (LG) of Khadi and Village Industries Commission (KVIC). Considering these allegations to be false and defamatory, the Lieutenant Governor has decided to take legal action.

Sources tell that the Lieutenant Governor will take legal action against the AAP leaders. Against this a case of openly lying and defamation is made out. The decision to take action in this matter has been taken so that AAP leaders should desist from their nature. Earlier, AAP leaders had claimed that LG was involved in a scam during demonetisation in 2016. There should be a CBI inquiry into this matter.