Festival Season 2022: 16 Shradh Will Be Done In 15 Days, Know What About Navratri Diwali And Bhai Dooj 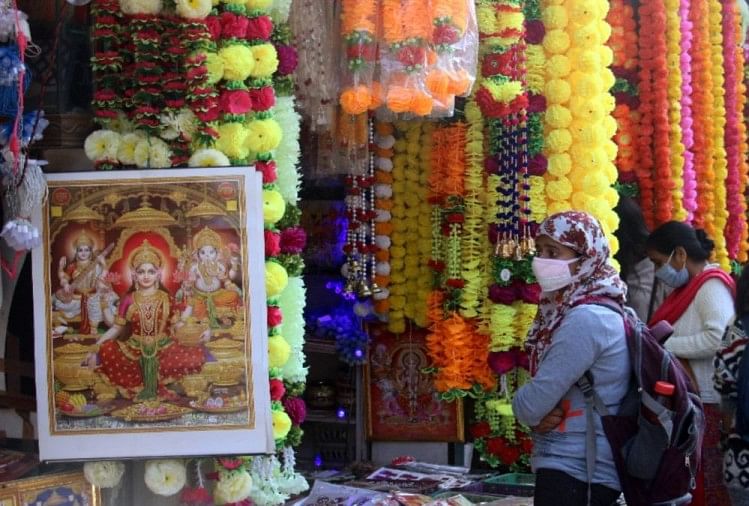 The dates have also started trickling through the year. Astrological differences are emerging on every major festival. There is no similarity in the Panchangs also. Recently, the date differences of Raksha Bandhan and Krishna Janmashtami came to the fore. The same will be seen on Diwali, the biggest Panchdini festival of the year.

In this month, the Shradh Paksha starting from 10th September will go on for sixteen days, but the sixteen Shradhs coming from the full moon to the new moon will be completed in fifteen days. Astrology Prateek Mishrapuri of All India Oriental Vidya Society told that this time the first Shradh will be on 10th September. This will be called the Shradh of Poornima.

The ancestors who died on the full moon date will come to take their share in their respective families on this day. Pratipada’s Shradh will also take place on the same day. On September 11, Dwitiya, 12 on Tritiya, 13 on Chaturthi, 14 on Panchami, 15 on sixth, 16 on Saptami, Ashtami on 18 September.

Navami will be on 19th, Dashami on 20th, Ekadashi on 21st, Dwadashi on 22nd of ascetics, Trayodashi on 23rd, Chaturdarshi on 24th and Shradh for those who die of poison. Shradh of all can be done on 25.

According to Acharya Pandit Amit Shastri of Ganga Sabha Panchang Vidya Parishad, there is no Shradh on the day of Surya Sankranti on the seventeenth of September in Shradh Paksha. This is the reason why Shradh of sixteen days will be completed in fifteen days.

At the same time, this time Navratri festival will remain for nine days only. Navratri in Ashwin Shukla Paksha will run for nine days from 26 September to 4 October. The five-day festival of Deepawali will begin on October 23 from Dhanteras. Hanuman Jayanti and Dhanwantri Jayanti are also falling on this day.

Whereas Narak Chaturdashi, Choti Diwali and Badi Diwali will fall simultaneously on October 24. On October 25, on the day of Snan Amavasya, there is a solar eclipse from 4.26 pm to 5.34 pm. On this day lakhs of devotees will take bath on the banks of holy rivers like Ganga etc. On October 26, Govardhan Puja, Annakoot and Bhaiya Dooj will be celebrated together.