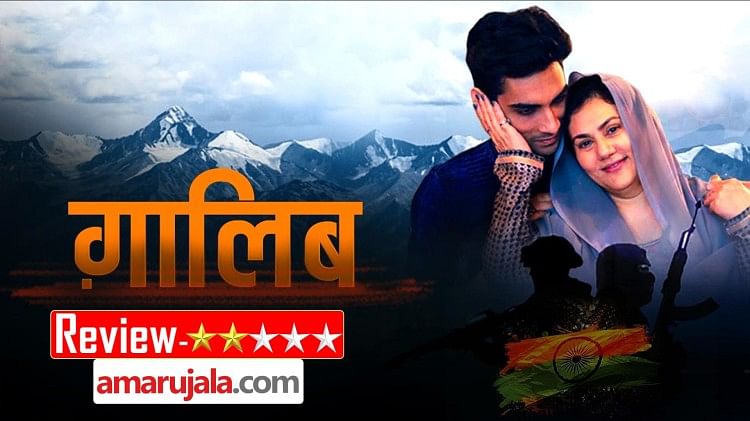 There is a general belief in the society that the son of a doctor will become a doctor and the son of an engineer will become an engineer. This is often seen in every field, but it is not necessary. No one could have expected from Ghalib, son of Parliament attack convict Afzal Guru, that he would earn a name across the country by topping the 10th class examination. After the execution of father Afzal Guru, terrorist organizations operating in the valley instigated him to avenge his father’s death. But Ghalib does not choose the path of terrorism and wants to get education and he gets the reward in the hands of the same judge who sentenced his father to death.