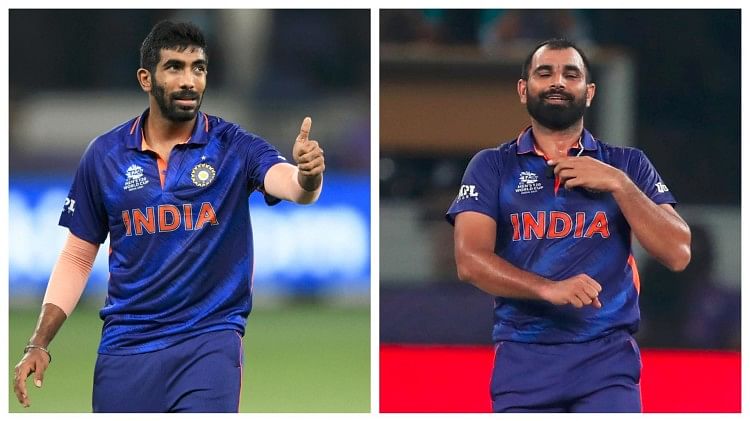 After a disappointing performance in the Asia Cup, Team India is now eyeing the T20 World Cup. Before that, Team India has to play against Australia and South on the home ground. Kangaroo team will play three T20 matches in India. At the same time, the South African team will play three T20 matches along with three ODIs. Team India can be announced soon for the series against Australia. There could be many players coming back in that.

The main players are unlikely to be rested in the T20 series against Australia. Before the T20 World Cup, Team India would like to go with all its might. In such a situation, many changes can be seen in the team playing in the Asia Cup. Let us know what could be the possible Indian team against Australia…

Rohit Sharma will be the captain of the team as well as the opener batsman. KL Rahul will accompany him. Rohit did not play in India’s last match in the Asia Cup. He had decided to take rest. In his place, Virat Kohli had opened and scored a century. If need be, he can perform this responsibility again.

Virat Kohli is sure to play at the third order. He is running in excellent form. Apart from scoring a century in the Asia Cup, he also scored two half-centuries. After Kohli, Suryakumar Yadav’s place in the team is confirmed. Dinesh Karthik and Rishabh Pant can also be selected, but only one of them will be kept in the playing-11.

Hardik Pandya and Axar Patel are certain to be selected as all-rounders. Rohit Sharma would like to keep the Axar included in the team during the Asia Cup in place of Ravindra Jadeja. Deepak Hooda’s place is not being made in the team. He gets a chance to play in some matches and not in some. The number seven does not belong to a batsman like him. Hooda can play better at the third or fourth order and there is no place there. In such a situation, the selectors can also decide to keep him out keeping the World Cup in mind.

Jasprit Bumrah may return from Australia series. He did not play in the Asia Cup due to injury. Harshal Patel can also make a comeback with Bumrah. Bhuvneshwar Kumar’s selection in the team is confirmed. India’s fast bowlers’ struggle in the Asia Cup may force the selectors to recall Mohammed Shami. Shami has not played in this shorter format for India since last year’s T20 World Cup. He did a great job in the IPL. Shami is an experienced player of the team. The team will be stronger with his arrival.