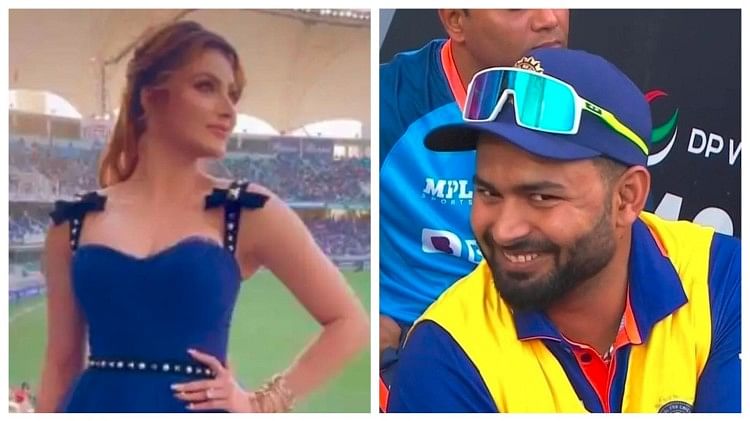 In the Asia Cup, the team of India and Pakistan again faced each other in Dubai on Sunday. Both the teams went up against each other for the second time in eight days. Bollywood actress Urvashi Rautela added glamor to this match. Urvashi was earlier also seen in the stadium in the match held last Sunday. People start trolling Indian wicket-keeper batsman Rishabh Pant as soon as he enters the stadium. Actually, there has been a clash between the two on social media recently.

Urvashi Rautela is reportedly Rishabh Pant’s ex-girlfriend. It was said many times in the media that the two were dating each other. However, Urvashi and Pant never said anything about it. People are enjoying Pant’s fun on social media when Urvashi once again reaches the stadium. Pant disappointed with his batting in this match. He got out after scoring 14 runs in 12 balls. He hit two fours in his innings.