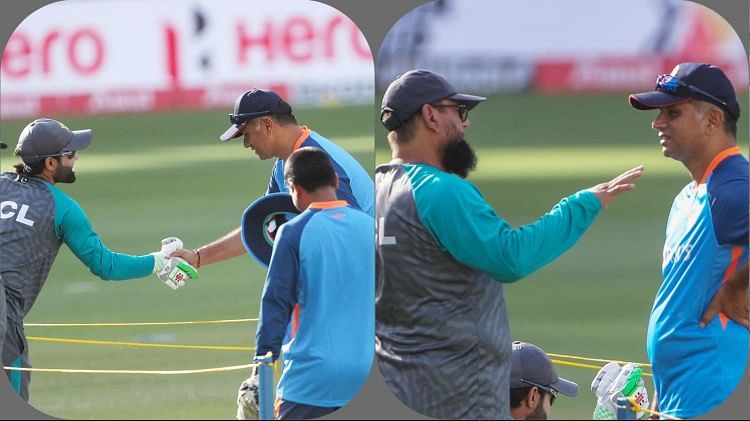 The Super-4 match of the Asia Cup between India and Pakistan will be played in Dubai. Both the teams are facing each other for the second time in this tournament. Pakistan captain Babar Azam has won the toss and decided to bowl first. In the last match, when Rohit Sharma won the toss, he also chose to bowl.

Pakistani captain Babar Azam has made a change in the playing-11. Injured Shahnawaz Dahani is not playing. Mohammad Hasnain has been given a chance in his place. At the same time, three changes have been made in the Indian team. Ravindra Jadeja has been ruled out of the Asia Cup. Dinesh Karthik has been dropped and Avesh Khan is also not playing this match. All-rounders Deepak Hooda, Hardik Pandya and Ravi Bishnoi have been given a chance in place of these three.

All eyes are on Virat Kohli today. He scored a crucial 35 in the group round against Pakistan. He then played an unbeaten 59 against Hong Kong. Kohli would like to score as many runs against Pakistan once again.