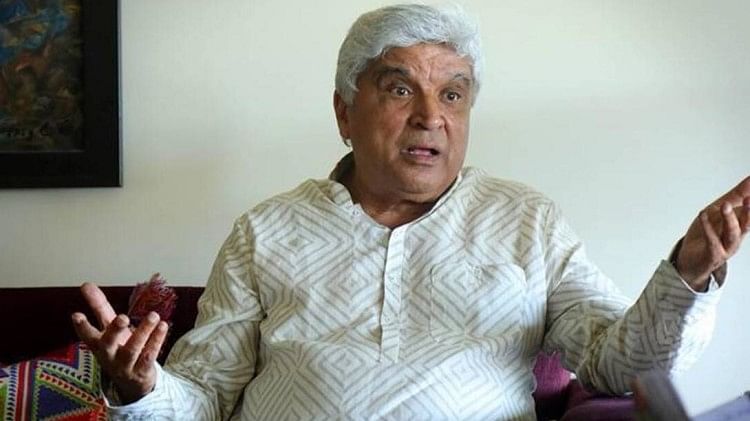 Boycott trend is going on regarding Bollywood movies. Due to this many films have been destroyed at the box office. Even big stars like Akshay Kumar, Aamir Khan and Ranbir Kapoor have not been able to make their films successful. At the same time, many celebrities of the cinema world have given their feedback on Boycott and Cancel Culture. In this episode, the reaction of lyricist Javed Akhtar has also come to the fore.

During an interview, when Javed Akhtar was asked about the cancellation culture, he called it a ‘passing phase’. He said, ‘I don’t think any such culture works. If the film is good and is appreciated by the audience, then it will definitely be successful. If it’s not good and the audience doesn’t like it, it won’t work. I don’t think cancel culture and boycott appeals like this do any work.

While many industry personalities have admitted that Bollywood is going through a strange time, many pan India films are doing better in the Hindi belt. The latest example is actor Nikhil’s Telugu film ‘Karthikeya 2’, which has performed better at the box office than Vijay Deverakonda’s Bollywood debut ‘Liger’.

Not only this, many small budget films have also made big budget ‘Lal Singh Chaddha’, ‘Shamshera’ and ‘Raksha Bandhan’ dust at the box office. All these films were boycotted, the effect of which was clearly visible in their box office earnings. In such a situation, filmmakers are also left worried about this boycott trend.