Mahindra Group Chairman Anand Mahindra Appeals Everyone To Wear Seat Belts Even When In The Rear Seats – Car Seat Belt: 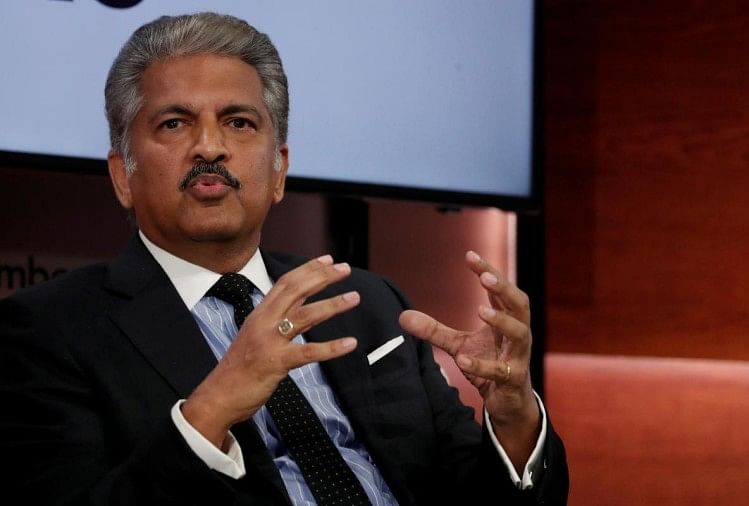 If you are inside a car, wearing a seat belt is a primary step to avoid any serious injury in the event of an accident. Most drivers and passengers wear seatbelts in the front seats, while those in the rear do not consider it necessary to wear seatbelts. Mahindra Group Chairman Anand Mahindra has appealed to everyone to wear seat belts on the back seats of the car as well. He posted a tweet on Sunday in the wake of the death of former Tata Sons chairman Cyrus Mistry in a car accident.

I resolve to always wear my seat belt even when in the rear seat of the car. And I urge all of you to take that pledge too. We all owe it to our families. https://t.co/4jpeZtlsw0

Safety is at the top for many automakers, they try to offer various safety equipment and technologies that help in better driving practices and a safer driving experience for the riders. However, practices such as wearing seat belts and not driving in haste depend on the riders themselves. Following such practices can save lives and prevent serious injury to riders. Failure to comply with this can lead to catastrophe, even if a person is sitting inside a very powerful luxury car, which has many safety features.


In the case of Cyrus Mistry, he, along with three others, was traveling in a luxury SUV which met with a major accident. The car collided with a barrier on the side of the road. The occupants in the front are said to have ejected from the car safely, while the accident killed Mistry and another passenger behind, who was reportedly not wearing seatbelts.