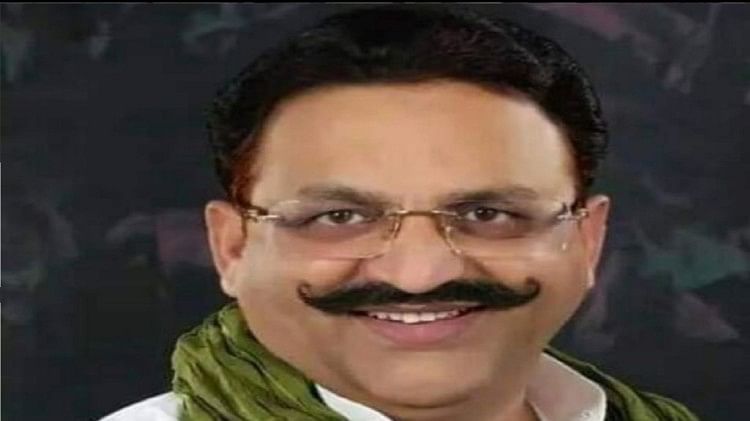 The Lucknow Bench of the Allahabad High Court has also convicted Mukhtar Ansari in a 23-year-old case under the Gangster Act. The court sentenced him to five years imprisonment and fined fifty thousand rupees.

A single bench of Justice Dinesh Kumar Singh passed this decision on the appeal of the state government. According to public prosecutor Rao Narendra Singh, the state government had challenged the order of the trial court acquitting Mukhtar in this gangster case. The FIR of the case was registered in the year 1999 at Hazratganj police station.

Also read – Ayodhya Airport: 25 acres of land will be forcibly taken for the airport in Ayodhya, the farmers could not agree

Earlier, on Wednesday, the Lucknow bench convicted Mukhtar, mafia Mukhtar Ansari, for threatening the jailer of the District Jail, Lucknow in 2003, in which he was sentenced to seven years imprisonment and a fine of Rs 37,000.

Also read – Lucknow: 59 cases are registered against 59-year-old Mukhtar Ansari, once he was the only don, now he spends every night in panic

this was the case

In 2003, Mukhtar was detained in the district jail of Lucknow. Many people used to come to meet him. On April 23, 2003, when some people of Mukhtar came to meet him in the morning, jailor SK Awasthi was present in his office inside the jail. When he came to know that some people had come to meet Mukhtar, he ordered a search of all. On this Mukhtar got angry and threatened the jailer that today you get out of jail, I will get you killed. He also abused the jailer and pointed the revolver of one of the people who came to meet him.

Jail mafia Mukhtar Ansari has been convicted of gangster in a 23-year-old case. He has been sentenced to five years in jail and fined Rs 50,000.