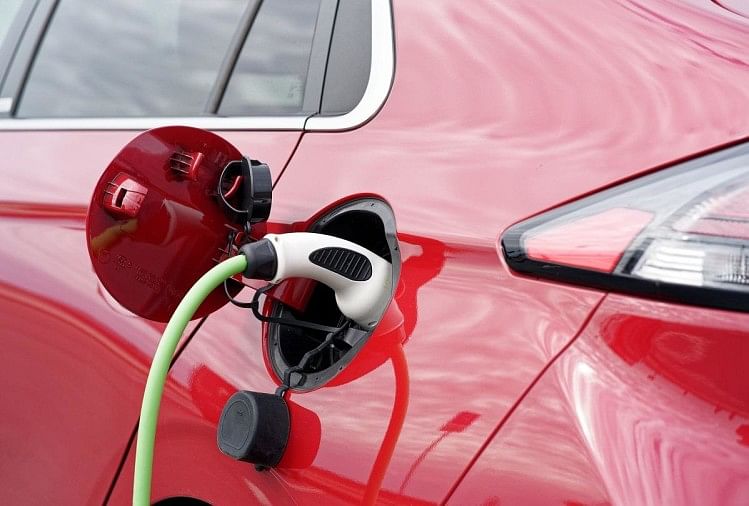 The Rajasthan government on Thursday launched its electric vehicle policy to encourage citizens to buy battery-operated vehicles. The state authority has sanctioned a total of Rs 40 crore for the purchase of electric vehicles. According to a notification issued by the state, the Rajasthan EV policy will be for a period of five years starting from September 1. The Rajasthan EV policy was first announced by Chief Minister Ashok Gehlot in the 2019-20 budget, and a draft was approved on May 24 this year.

Under the EV policy, the state government has approved an additional budget provision of Rs 40 crore for the proposed one-time contribution on purchase of electric vehicles and reimbursement of State Goods and Services Tax (SGST). The government will reimburse the SGST amount from Rs 5,000 to Rs 10,000 for two wheelers and Rs 10,000 to Rs 20,000 for purchase of three wheelers, depending on the battery capacity.

The grant of Rs 40 crore received by the Transport Department will be used to clear the pending cases of grant on purchase of electric vehicles. According to Transport Commissioner KL Swamy, “We have got funds from the state government and all dues related to electric vehicle purchase in this financial year will be cleared soon.” Out of this amount, a grant amount of Rs 5 crore will be disbursed to 3,000 vehicle owners who have purchased vehicles in the current financial year.

In the last financial year, the state government sanctioned an amount of Rs 18 crores as grants to people buying electric vehicles in 12 Regional Transport Office (RTO) areas of the state.

The state government believes that the increase in the purchase of electric vehicles will reduce the pollution caused by diesel and petrol vehicles in the state.