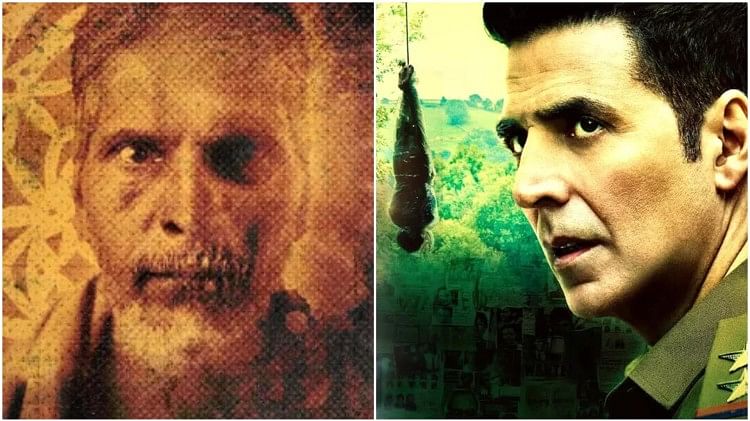 The trend of people towards OTT platform is increasing rapidly. Here movies and series of every genre are available to watch. Some people like romance, comedy, action or thriller, while some people like to watch suspense and crime. In such a situation, if you are fond of watching crime genre, then we have prepared a list of some films and series for you. Your mind will be shaken after seeing these series and films showing the cruelty of serial killers. So let’s tell you the complete list…

Indian Predator: The Diary of a Serial Killer

‘Indian Predator: The Diary of a Serial Killer’ is a documentary. This is the story of a serial killer who surprised people by committing 14 murders. This is a dreaded serial killer, who after killing people, boiled someone’s mind and drank it, then cut someone’s body into pieces. You can watch this documentary on Netflix.

‘Forensics’ is the Hindi remake of the Malayalam film. The story of this film begins when small girls start disappearing from a town and they are murdered. Police is engaged to find this serial killer. At the same time, forensic officer Johnny also joins the case with the police and helps in reaching the killer. You can watch it on Zee5.

Akshay Kumar’s recent film ‘Kathputli’ depicts the story of a serial killer who is murdering school going girls in the valleys of Kasauli. Entire police are trying to find him. Rakul Preet Singh and Sargun Mehta have also appeared in this film. Is. You can watch it on Disney Plus Hotstar.

Sayani Gupta, Ragini Khanna and Mahi Gill have played important roles in the 2019 web series ‘Posham Pa’. ‘Posham Pa’ narrates the story of two infamous sisters from Maharashtra who kidnap two 40 children. After this she kills 12 children. This is a series based on a true incident. It is available on G5.