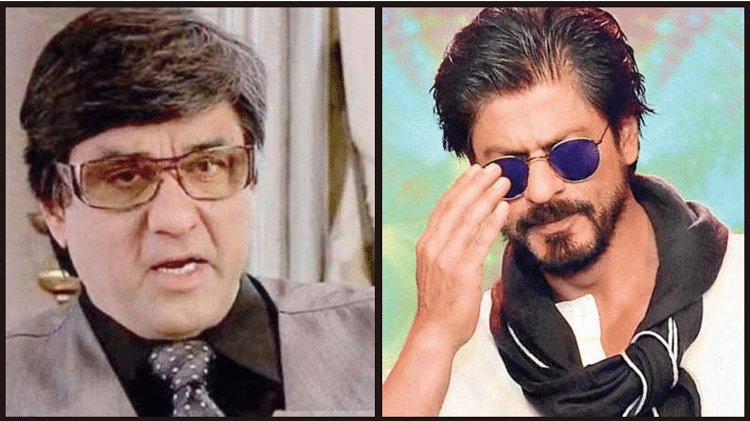 Bollywood actor Mukesh Khanna is now having trouble with Adab. Yes, uploading the video on his YouTube channel, the actor said that I get angry at Adab. Not only this, Mukesh Khanna also mentioned Shahrukh Khan in his video. After all, what’s the problem with the actor doing someone’s job? Do they have problems? Why did he name Kartik Aaryan, Akshay Kumar and Ajay Devgan apart from Shahrukh? Let’s know…

The actor further adds, “Not one, not two, three-three actors are doing this. These actors are not promoting Jubaan Kesari Supari but Jubaan Kesari Gutkha. Earlier Ajay Devgan ji used to do it. He is a very good actor, very much. He is a settled person, still don’t know why he said yes to this ed. I got angry, but this anger increased when Shahrukh Khan also started doing this ed. After that the anger increased when health care workers, Akshay Kumar, who is fit, also joined the two superstars.

Taking a jibe at the three actors, Mukesh Khanna says, “All three know that this is not a betel nut ad. Rather, they are indirectly advertising gutkha. Despite that, they are doing this ad for money. I think this is an ad. Level actors should choose the ad wisely because lakhs and crores of people listen to them.”

Mukesh Khanna said, “Akshay Kumar was trolled a lot on social media till he joined this ad. He understood the matter and left this ad. But the other two stars are still standing still. He says proudly, We are doing betel nut advertisements. Recently I read in the newspaper that Karthik Aryan has turned down the offer of Rs 9 crore to do betel nut. I liked it. Not only me but people across the country appreciated him. Of.”