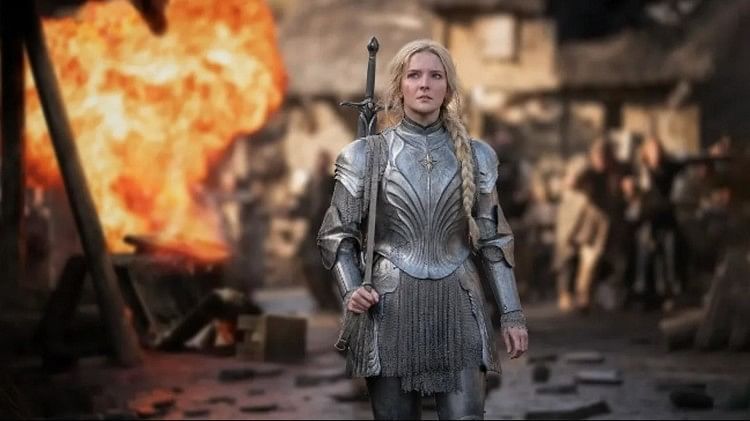 Made a new milestone in world cinema when three films in the $280 million ‘Lord of the Rings’ series grossed more than 10 times their worldwide cost of about $299 million. These three films named ‘The Fellowship of the Rings’, ‘The Two Towers’ and ‘The Return of the King’ were released in the years 2001, 2002 and 2003. Now 19 years after the release of these films, efforts are being made to re-populate the wondrous world of the characters of these stories in the entertainment world. You will be surprised to know that Amazon has only bought the rights to make TV series on these stories for $ 250 million, after spending a little more money then all three films were made. The promise is to make five seasons of this series and the record is being recorded in its name that it is going to be the most expensive series ever in the entertainment world.