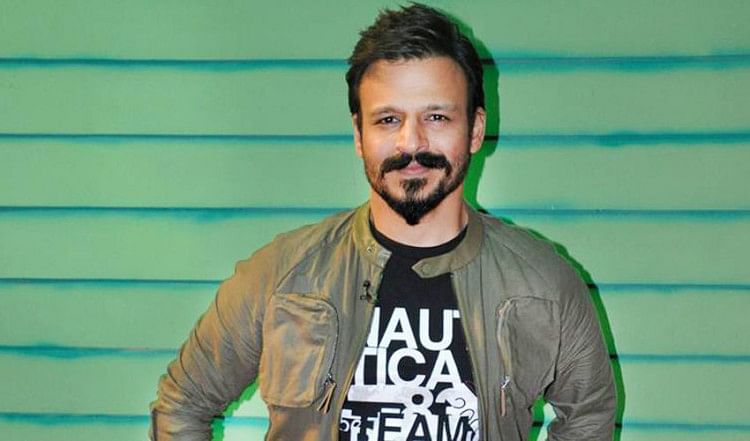 Well-known Bollywood actor Vivek Oberoi has been in the discussion about his controversies more than his films. The actor celebrates his birthday every year on 3rd September. Vivek, who made a place in the hearts of the audience from the very first film, was born on this day in 1976 in Hyderabad. Vivek, who made his Bollywood debut with the film Company, directed by Ram Gopal Varma, received the Filmfare Best Debut Male Award for the first film. On the occasion of the actor’s birthday, let’s know about some interesting things related to his life-

Belonging to a business family, Vivek is an actor and also runs his own production house. Not only this, he has also invested in many startups, which are mostly related to health and education. Talking about the film career of the actor, in the year 2002, he made his debut in Bollywood. During his 18-year film career, Vivek saw many ups and downs. Apart from this, his name was also in many big controversies. A mistake by Vivek, who proved his mettle with strong performances in films like Saathiya, Masti, Yuva, Shootout at Lokhandwala, had a direct impact on his career.

Vivek met Aishwarya Rai and Salman Khan during the sets of the film Hum Dil De Chuke Sanam, after which Vivek and Aishwarya started growing closer. Vivek became a support for Aishwarya at that time, saddened by the breakup with Salman, and then the news of their affair caught on. However, because of this, the entire career of the actor was ruined. After some time this relationship of Aishwarya and Vivek suddenly ended. But the actress never openly admitted that she was in a relationship with Vivek. During his relationship with Aishwarya, Vivek also revealed that actor Salman Khan has threatened to kill him.

After his relationship with Aishwarya ended, Vivek’s name was not associated with any actress. He even disappeared from the industry. After this, in the year 2010, he arranged an arranged marriage with Priyanka Alva, daughter of former Karnataka minister late Jeevraj Alva. These days the actor is leading a happy life with his wife, his son and daughter. Talking about the work front, the actor was last seen in the role of Prime Minister Modi in the film PM Narendra Modi. At the same time, he will soon be seen in the horror thriller film Rosie: The Saffron Chapter, which also stars Shweta Tiwari’s daughter Palak Tiwari.